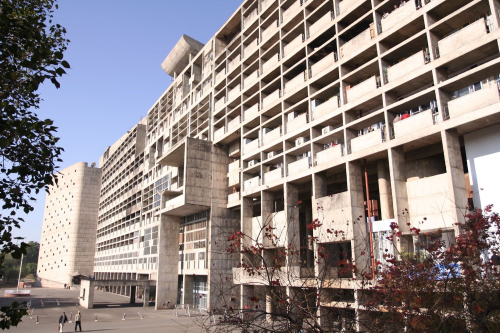 Posted by layered on 05 September 2019 at 01:38 PM in VN Golden-Age Modernist Architecture | Permalink