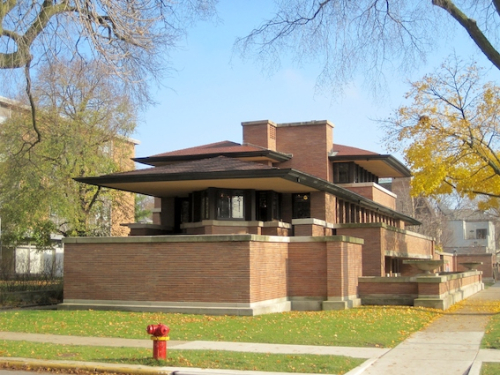 But modernism isn’t just a European idea. Although Walter Gropius and Mies van der Rohe of the Bauhaus were German and Le Corbusier was French-Swiss, the other pioneers of modernism were Americans like Frank Lloyd Wright and William LeBaron Jenney with the first metal-framed skyscraper in Chicago in 1885. The Russians were also pioneers of modernism with their Constructivist architecture.

Modernism quickly spread throughout the world between the world wars and became a global movement. But the primary impetus came after World War II with the cascading independence of former colonial countries in Africa, South America, and Asia in the 1950s. These countries inevitably embraced mid-century modern architecture. Because it suited Vietnamese identity so well, the southern Vietnamese embraced it totally into the culture and made Vietnamese modernist architecture the vernacular architecture for houses.